He said: “Last summer, my fit, young 16-year-old daughter was rushed to Worcester A&E with, what turned out to be, septic shock. It was touch and go for a while, but the care she received from the moment she arrived from everyone at the hospital was second to none. We are very grateful and feel very blessed for the full recovery she’s made.

“Not everyone is as lucky as us and I am therefore delighted that Cube, as a life-saving partner of The UK Sepsis Trust, has brought the two parties together to further raise awareness of sepsis and help save lives across the UK.”

The name and logo of The UK Sepsis Trust will be prominently displayed on Warriors Women’s shirts throughout the season. The club will also host a Sepsis Awareness Day at Sixways on Sunday 1st December, managed in conjunction with Cube. The aim of the day, during which the Warriors will play Bristol Bears in the Tyrrells Premier 15s, is to achieve a record-breaking full stadium attendance with many activities and activations planned. 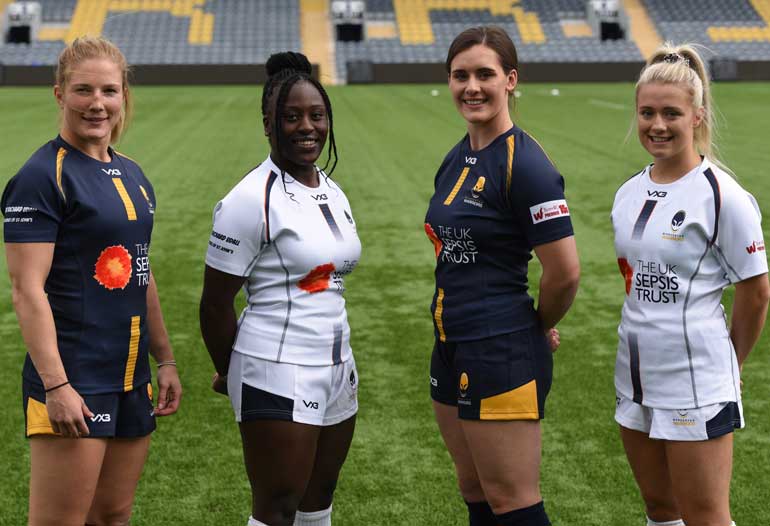 Dr Ron Daniels, Founder and CEO of The UK Sepsis Trust said: “We’re thrilled to be joining forces with Worcester Warriors Women for the upcoming rugby season, alongside AIM Internet as a supporting partner.

“The key to ending preventable deaths from sepsis is empowerment and we are so grateful to Warriors Women for giving us the opportunity to raise awareness of sepsis in communities and families, helping them to feel able to ‘Just Ask: Could it be sepsis?’

“The awareness and funds raised will be pivotal in continuing the fight against sepsis and saving lives all over the UK.”

Warriors Women Director of Rugby Roy Davies added: “Sepsis is life-threatening and life changing, and it can be hard to spot – one of our players is a recent sepsis survivor so this is a cause close to our hearts. Raising awareness is just one way that we can help fight sepsis and Warriors Women are delighted to play our part by partnering with The UK Sepsis Trust. We thank the Trust for their generous shirt sponsorship which Warriors Women will wear with pride and we are committed to supporting the life-saving work that they do”. 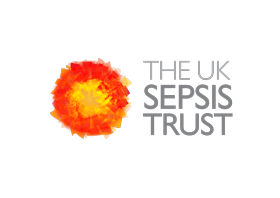 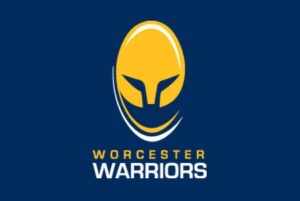