Sepsis Awareness Day 2019, held at Sixways Stadium on the 1st December, saw Worcester Warriors Women win their first match of the season. The first team, sponsored by the UK Sepsis Trust, beat Bristol Bears women 15-12 in front of a crowd of 1,721, a record for a Tyrrells Premier 15s match at Sixways.

Speaking after the match, Jo Yapp, the team’s manager said: “The day was awesome. To have this home crowd is so important for the players and for them to come away with the result is even better. We now need to build on this. Hopefully spectators who might not have been here before will come back.”

Warriors Women secured their first league win of season in front of a record crowd. 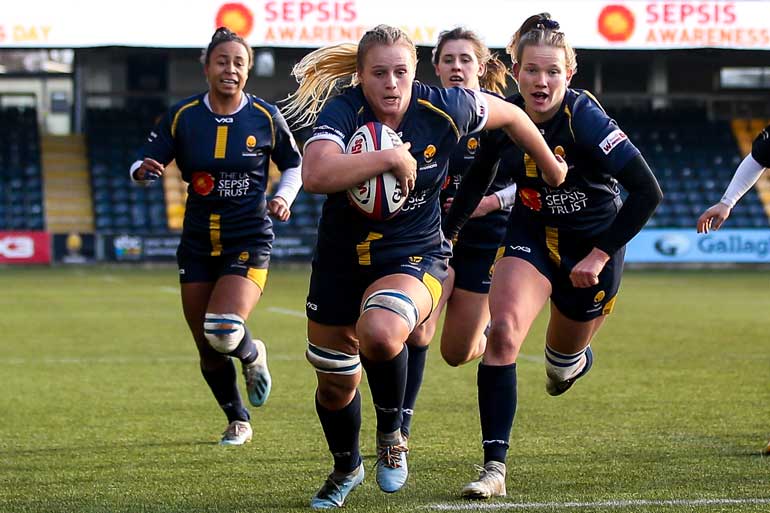 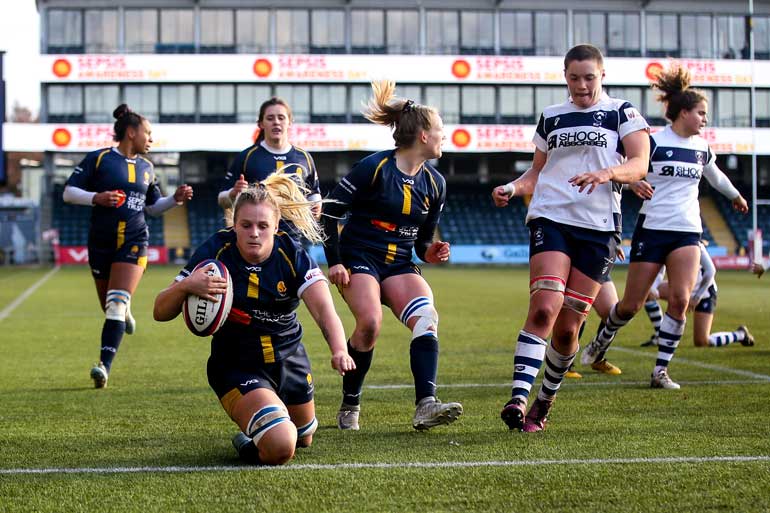 The day saw many activities taking place in and around the stadium, including a live performance on the pitch from international DJ Joel Corry, interviews by Hursty of FM fame with Dr Ron Daniels, CEO of the UK Sepsis Trust and Lynne Stubbings, national chairman of the WI, as well as rugby demonstrations and competitions from local schools and rugby clubs and a dance performance from the Dines Green Dance Troupe.

The fanzone, which opened for the first time for a Warriors Women’s game, saw live musical performances from local singer/songwriter Ben Hughes and DJ Jamie M. StreetVelodrome, the award-winning pop up cycling track, was also in attendance, giving cycling fans the chance to experience Olympic-style pursuit racing. Elsewhere in the fanzone spectators watched balance bike demos from FlyUp Downhill, and engaged in stands from the UK Sepsis Trust, the Hereford and Worcester Fire & Rescue Service, West Mercia Police and the WI. The Women’s Institute also supported the event with cake sales in the stadium’s ‘Inn at the Side’. 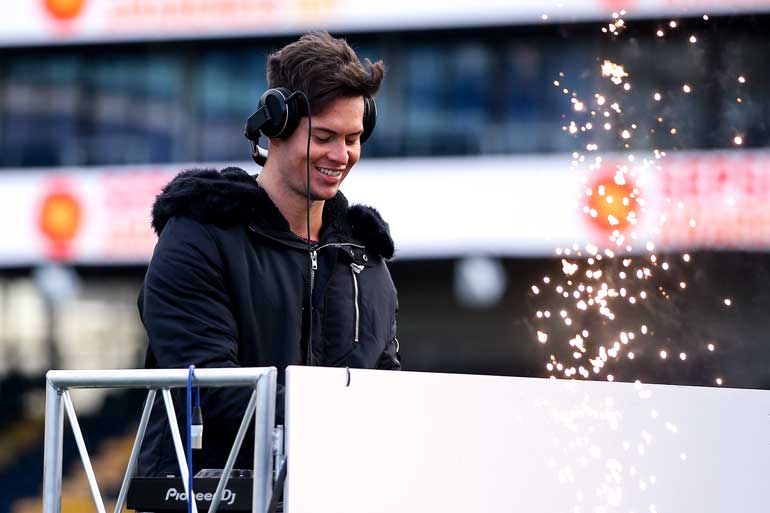 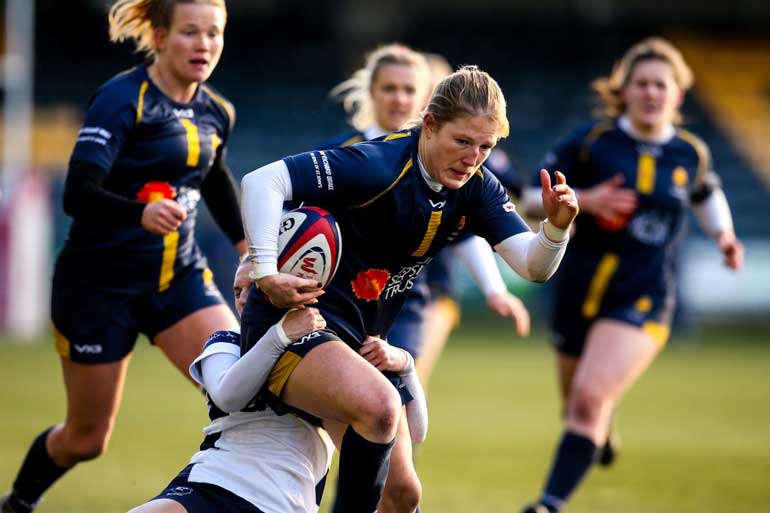 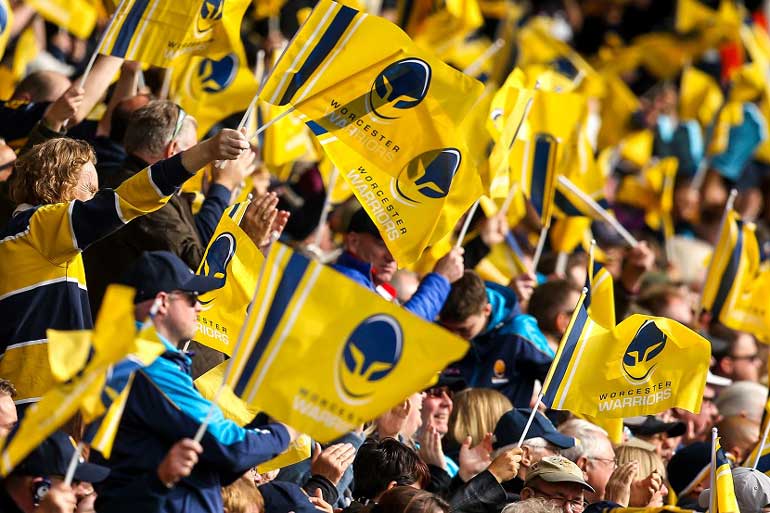 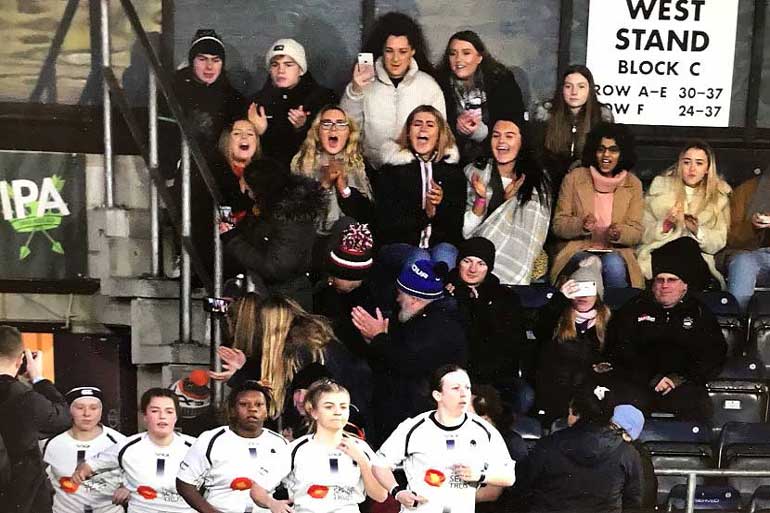 Warriors Women main’s sponsor, the UK Sepsis Trust, hosted 500 guests in a dedicated Sepsis Lounge in the East Stand, alongside box holders and Cube Management. An inaugural Worcester Sepsis Support Group meeting, organised by the Trust, was also held, most successfully, earlier in the day.

Dr Ron Daniels, CEO of The UK Sepsis Trust, was delighted with the day: “What a great event! A huge thank you to everyone for an incredibly well organised and attended day. The brand visibility, the on the pitch interviews, the engagement of all attending in the activities and the messaging as well as the game could not have been bettered!”.

In the morning, a Schools Against Sepsis Mixed Festival was held at the Cummins 3G pitch which saw 12 teams from local primary schools and junior clubs compete in a mini rugby tournament. A special appearance by Warriors Women captain Lyndsay O’Donnell who came to support the teams delighted both players and parents alike. The WI was also in attendance at the festival with a selection of refreshments, including hot drinks, hot dogs and cakes, which was gratefully welcomed by all who attended. Lucky youngsters from four teams played their final match on the main Sixways Stadium pitch – a fantastic finale to a most successful tournament.

Later in the day the Development team, featuring sepsis survivor Jemima Moss, was unable to secure a win against a stronger Bristol Bears Women side. Jemima, who survived septic shock last summer and has been promoting the day through interviews with the national media, said: “I am so delighted the first team won, especially in front of a record crowd. The day was amazing but I am gutted the dev team didn’t follow suit. A second win would have been my perfect ending to a fantastic day.”

Later Jemima posted a tweet thanking everyone for their support:

Thank you to everyone who came out yesterday for #sepsisawarenessday, it was amazing. Also thanks to everyone who has supported me in the last 16 months, it’s been an incredible journey❤️ @WorcsAcuteNHS @KingsWorcester @WorcsWarriorsW @UKSepsisTrust and many more x pic.twitter.com/Wmfr8B1pue