SANTOS TOUR DOWN UNDER

StreetVelodrome kicks off its 2019 programme at the Santos Tour Down Under in Adelaide, Australia

Cube Management was delighted to bring StreetVelodrome, its unique and innovative pop-up cycle sport event, to the first UCI World Tour event of the year, the Santos Tour Down Under 2019. 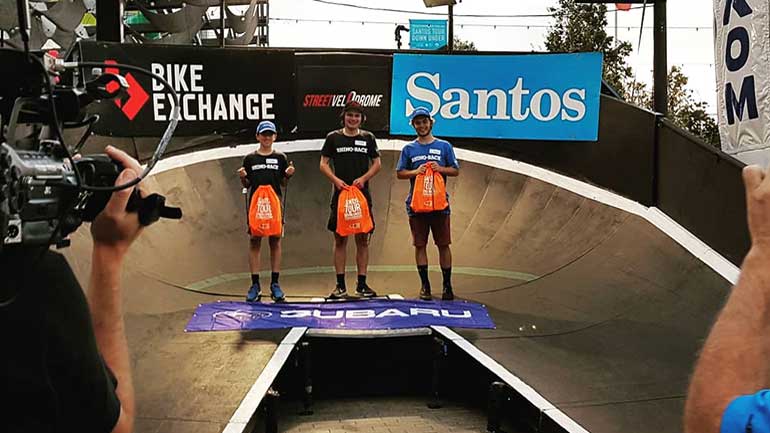 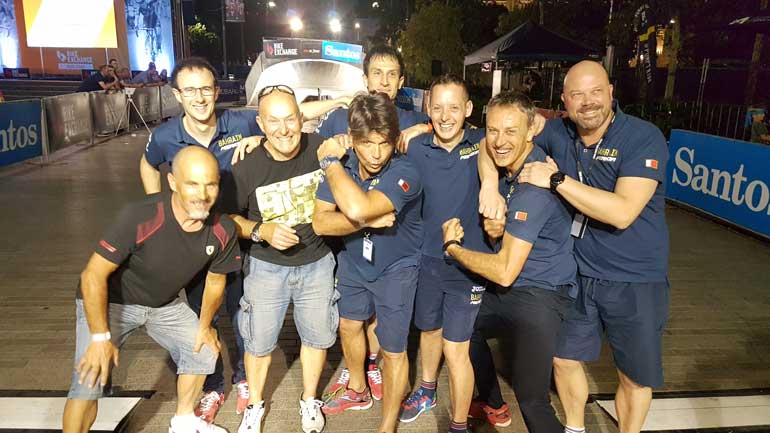 Through a packed schedule of track sessions to cater for all ages and abilities local cyclists and those new to the sport were given the chance to feel the rush of racing around the iconic banked turns. For many it was their first taste of competitive cycle sport. Sessions were held until late into the evening, with the fastest qualifiers in all categories returning for the Finals event on Saturday. Music, entertainment, special events and features played an important part and ensured for a lively party atmosphere each day, including a Celebrity Challenge with Aussie Olympic legend Anna Meares and global fan favourite Jens Voigt.

David Ridgway, South Australian Minister for Trade, Tourism and Investment, said: “With all the necessary equipment including helmets and bikes provided, along with expert individual coaching, this is a once-in-a-lifetime opportunity for cycling fans to ride on a velodrome-style track.”

Clocking the laps for the participants were Cube’s Event Director Carl Thompson and Cube’s Event Manager Scott Law. Carl, one of StreetVelodrome’s founders and a huge cycling fan, said: “We are thrilled to be part of the Santos Tour Down Under and bring the track to Australia for the first time.

“After five years of running the StreetVelodrome Series across the UK and Ireland we’ve managed to offer thousands of people the chance to go racing, many for the first time and it is now Australia’s turn.”

The Santos Tour Down Under StreetVelodrome programme of events included:

StreetVelodrome is the world’s most accessible cycle sport – a unique, self-contained pop-up event solution. Central to the velodrome’s structure are two dramatically sloped corners, allowing riders to experience the thrill and excitement of Olympic-style cycle track racing. The track can be utilised in a variety of formats, including public access events, competition-style events and as corporate challenge events. The pop-up structure can be set up in almost any location and measures between 30-45m x 10-15m. 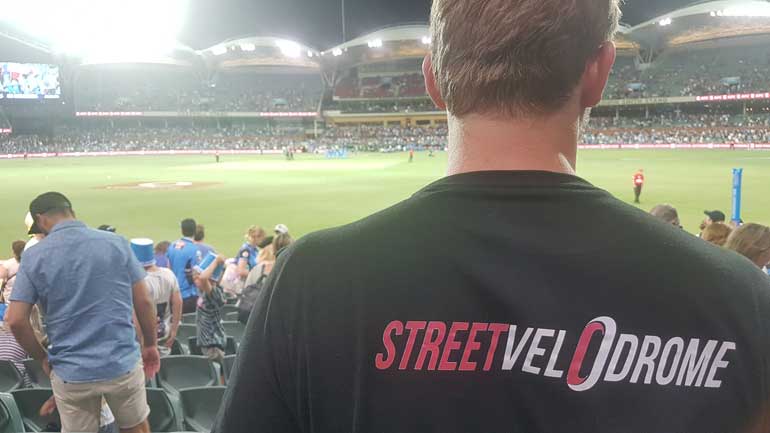