For the second year running Cube Management ran its annual Christmas Karting Cup event. This year’s host venue was Hereford Raceway with racing taking place at night time under floodlights. The weather conditions that met the drivers were extremely wet and cold, not unexpectedly, for a late December evening. 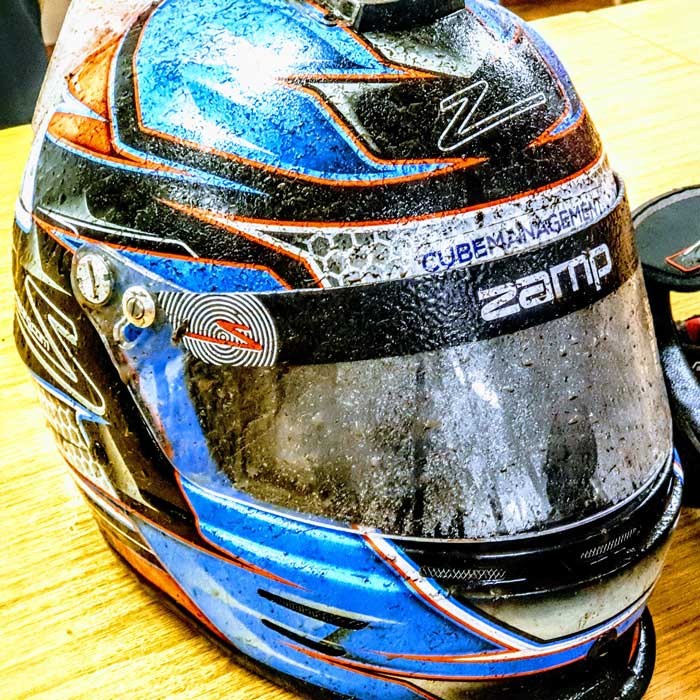 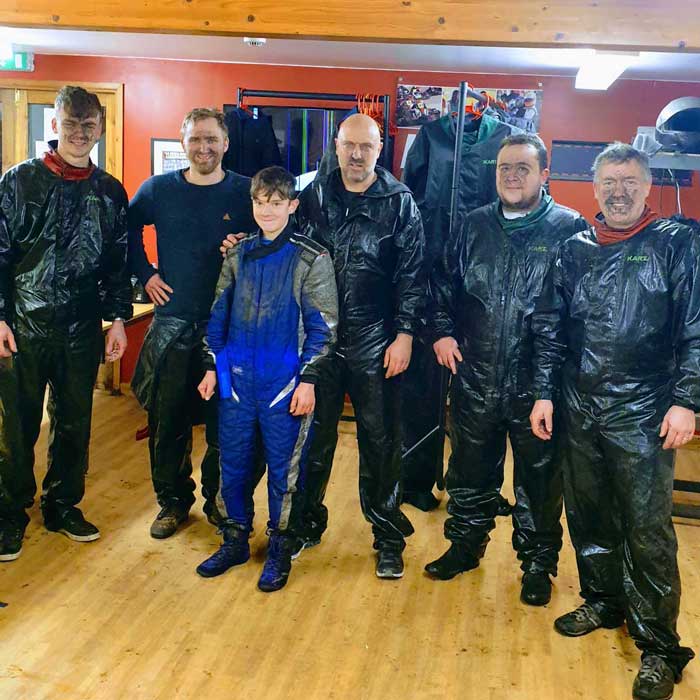 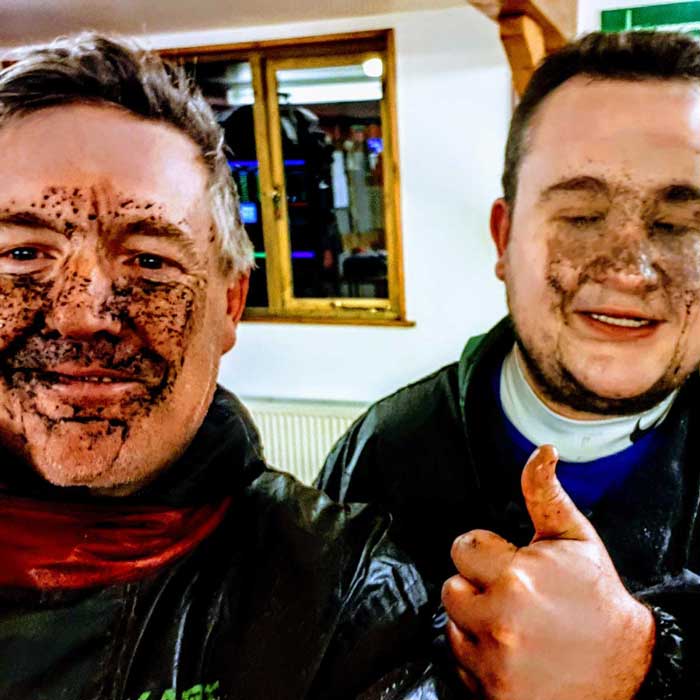 The racing was fast and hectic despite the constant deluge. All drivers took part in a practice session followed by two heats and an all deciding final. Young Ben made a promising start by winner heat 1 with Brad in second and Carl finishing third. The second heat saw a win for Carl with Scott and Brad following closely behind.

The starting grid for the final was decided by the results of the heats. This saw Brad on pole followed by Carl and guest driver Ben. The start saw Brad drop down the order as the karts slipped and slithered around the opening turns. Young Ben briefly took the lead before spinning out. This left Carl to inherit the lead which he kept for the majority of the race. Behind him saw an epic struggle between all the drivers. Eventually young Ben clawed his way back up to the front and retook the lead with just one lap to go.

It was a fantastic victory in extremely difficult conditions. To add to his winner’s trophy Ben also collected the fastest lap award. All drivers deserve recognition for the superb driving despite the weather. 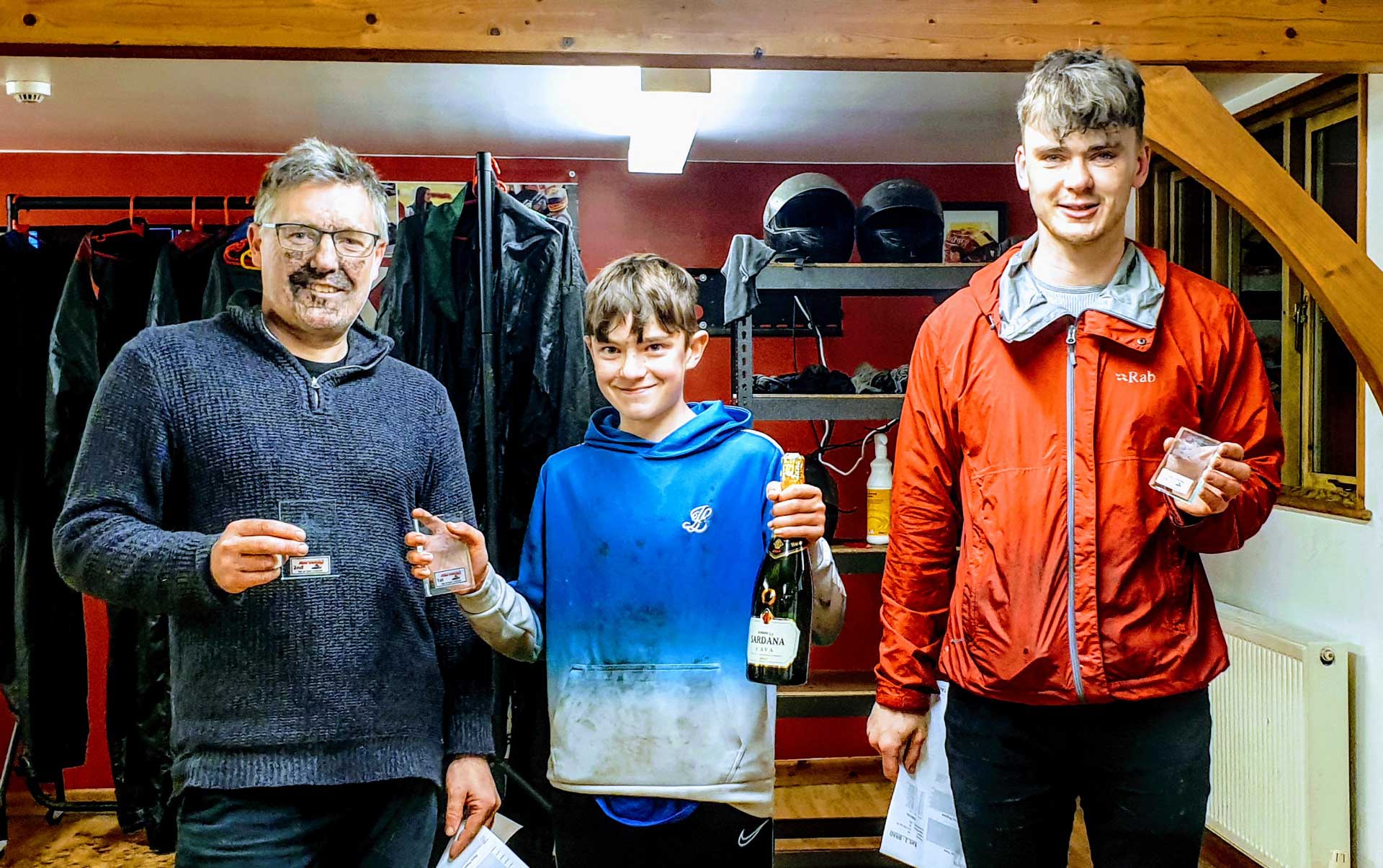